You are here: Home / Supplements / Vinpocetine Can Improve Memory and Mental Energy 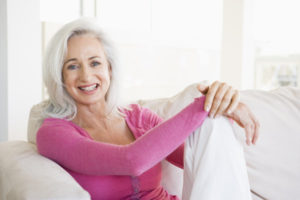